Perhaps the button is missing entirely, or it automatically unfollows it after you press the follow button.

Regardless of the reason, this has become a common problem. Thankfully, there are several different causes to it, and the fixes for them have already been tested out.

So, in this article I’ll be covering the different reasons you may not be able to follow hashtags on Instagram, and what can be done to fix it. 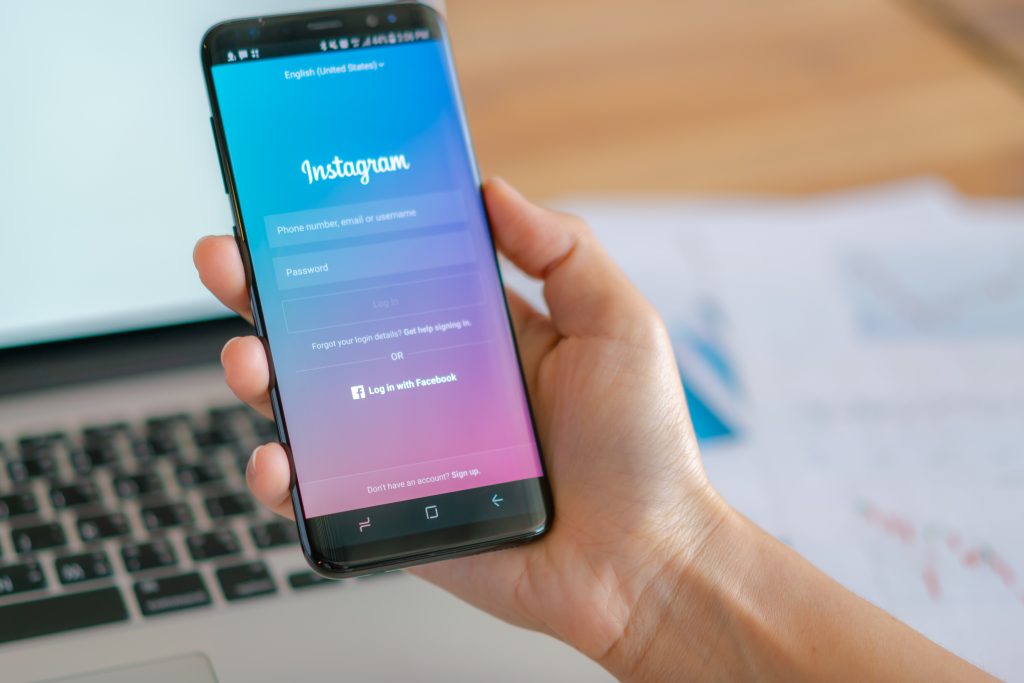 One of the most common reasons that you’ll run into issues, is if you’re trying to follow a ‘banned hashtag.’

This one can happen even if nothing else is wrong, so you’ll want to be aware of it!

Essentially, when a post uses a banned hashtag, it is automatically suppressed and won’t appear in people’s feeds.

While you can still search for the hashtags and find posts that way, Instagram will intentionally work to ensure that they don’t show up on your timeline – hence the reason that they cannot be followed.

Hashtags may become banned when they are commonly used to violate Instagram’s community guidelines.

Hashtags that fall into the ‘adult’ category or are commonly used for crime-related topics are likely to be banned.

So, if you are only having problems following specific hashtags, this may be why.

If you are experiencing this issue on all hashtags however, keep reading to find other possible causes – and solutions!

While most people will never hit the limit, Instagram only allows you to follow up to 7,500 accounts. If you try to follow any more than that, you won’t be able to.

Although information about hashtag following limits is not well-known, it’s likely that Instagram has a similar limit in place for hashtags. In other words, you may only be able to follow so many, and this number may also be dependent on the number of accounts that you’re currently following.

This is because there is little practical reason to follow thousands of different hashtags, and this may be too many things for the algorithm to keep track of when building your Instagram feed.

So, if you’ve already followed lots of hashtags – or you’re near the 7,500 account limit, consider unfollowing some before trying to follow hashtags again.

3. The Issue Lies With Your Device

This one is an immediate fix, that solves the problem for most people.

Often when you cannot follow hashtags, the problem isn’t with your account at all. Instead, the issue seems to be limited to one specific device.

It is unknown exactly what causes this.

However, if you visit Instagram on your internet browser – or on another device entirely (such as a computer), there’s a good chance you’ll be able to follow the hashtags normally, without any problems.

This will get pushed to your other devices as well, so you’ll still be following that hashtag (and getting posts in your feed) on your phone, or whatever device was giving you problems before.

Therefore, it’s definitely worth trying out – at least until you get the issue solved on your main device!

When the problem isn’t with your device, then it’s usually tied to your account.

Thankfully, there’s an easy way to know for sure!

All you’ve got to do is try signing into a different Instagram account on your same device.

If you’re able to follow hashtags on another account but not on your current one, that means the issue is tied to your account specifically – for example, you may be at the follow limit, or you’re currently part of a test group (more on that later.)

Instagram allows you to have multiple accounts, so trying this out can be a useful way to rule certain things out, and help pinpoint what the actual problem is.

The fact of the matter is, bugs happen. To make things worse, they are not always your fault.

A surprisingly large number of people have reported that they were no longer able to follow hashtags on Instagram, even if they were able to in the past. For a lot of people, this appeared to be nothing more than a software bug, which ended up sorting itself out within a matter of weeks to months, depending on the user.

Unfortunately, there may not be a lot that you can do to fix this on your own, as it is something Instagram will have to solve themselves.

Still, there are a lot of great troubleshooting tips that have fixed other Instagram bugs in the past.

Therefore, consider trying some of these out:

6. You’re Part Of A Test Group

Instagram regularly adds or removes features from small groups of users at once, to analyze how it affects their usage of the app.

Depending on the results of the test, they may either reverse the decision, or roll it out to a larger group of people.

This helps Instagram to understand what features are important, and how they ultimately help move them closer or further away from their goals.

It is possible that Instagram may be running a test right now, that removes the ability for certain users to follow hashtags.

Unfortunately, if you are part of a test group, all you can do is wait for the test to end.

That being said, tests are usually done at an account level rather than a device level, so you may be able to follow hashtags again if you try doing it from a different account. 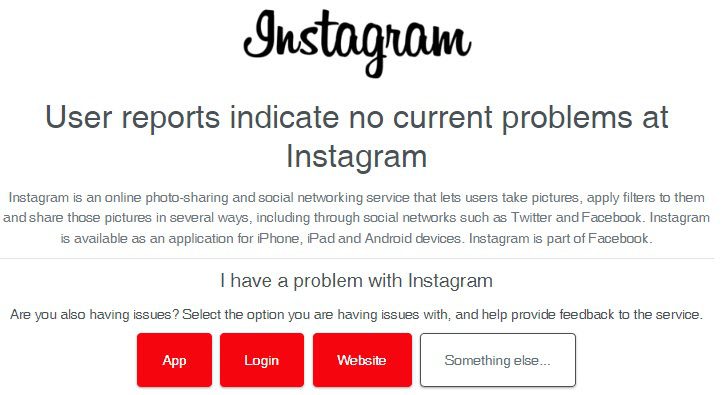 Finally, let’s look over some miscellaneous fixes that have worked for other people.

As with many tech issues, these may not have any sort of rhyme or reason to them. However, they are worth trying out regardless, as they may allow you to continue following hashtags once again.

The first is to switch from a creator to a business account (or vice versa) if you are able to do so.

This switch makes a lot of account-level changes to your Instagram experience, and can introduce – or fix bugs that you’re experiencing.

If you used to be able to follow hashtags but haven’t been able to since you’ve switched, than switching back is likely to solve the problem.

The next thing to do is to make sure you aren’t shadowbanned.

Typically, shadowbanning only limits the reach of your posts, and shouldn’t have an effect on your account when using browsing or search related features.

However, if you were shadowbanned for following people excessively – or Instagram believes you’ve been spamming people, than it’s possible that your ability to follow hashtags may be restricted also.

If this issue is sudden and a lot of people are experiencing it, than it will be mentioned in the comments section. This can help show you that it’s not just you, and Instagram is likely already working on a fix.

Because there are many different reasons why you may not be able to follow a hashtag, the exact fix for the issue isn’t always obvious.

By trying out all of the suggestions listed above however, you can almost always get things working again. Then, you’ll be able to follow non-banned hashtags once again.

If you run into any issues or need further help, just let me know using the comment form below.