Accidentally Reported Text As Junk (What Happens + What To Do)

Did you accidentally tap the button that reports a text as junk?

This can be concerning, particularly if you didn’t mean to do it, and then text message thread is now gone.

So, what actually happens if you report a message as junk, and is there any way to undo it?

What Happens If I Accidentally Reported A Text As Junk? 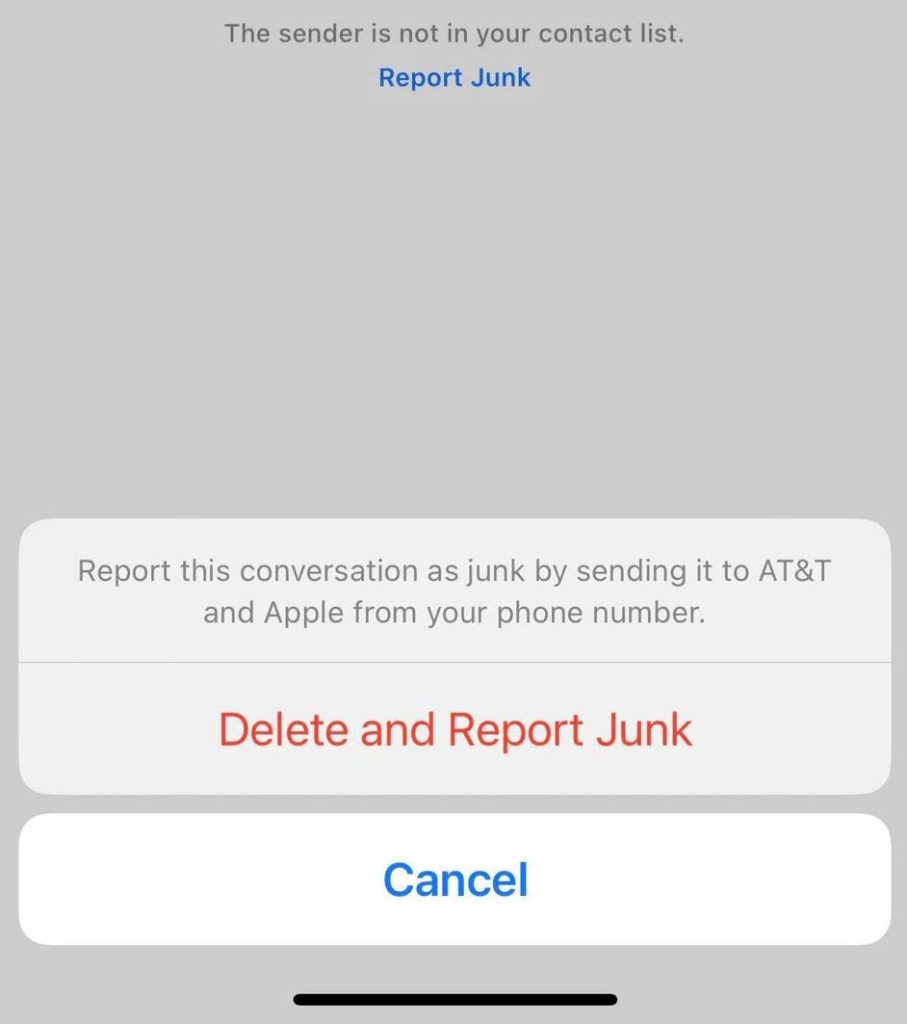 When you report a text message as junk, two things will happen.

First, the message thread will be immediately deleted from your device, clearing it from your message inbox.

Additionally, the conversation and phone number will be sent both to your carrier as well as Apple.

This helps the both of them determine which phone numbers are being used for spam purposes, and work more effectively to block these numbers from further spamming other people.

If you’re using an iPad over iMessage rather than an iPhone, it will only be sent to Apple, since there is no carrier to send it to.

While this sounds extreme, don’t worry!

Accidentally hitting the ‘report junk’ button one time won’t automatically damage that number’s ability to reach other people, if it was an accident. Apple and carriers are great at identifying who is spam and who isn’t, and only use the ‘report junk’ feature to help them improve.

If a bunch of people report that number as junk however, then it’s likely further action will be taken.

Will I Still Get Messages From That Number?

You may be worried that reporting the number as junk will have permanently blocked the number, or at the very least, cause any future messages they send you to automatically be deleted.

But is this actually the case?

Currently, the answer is no.

Although the message thread will automatically be deleted as soon as you report the message as junk, it does not prevent them from sending messages to you again in the future.

If you want to stop receiving messages from them permanently, you will instead need to block the number when they message you again. 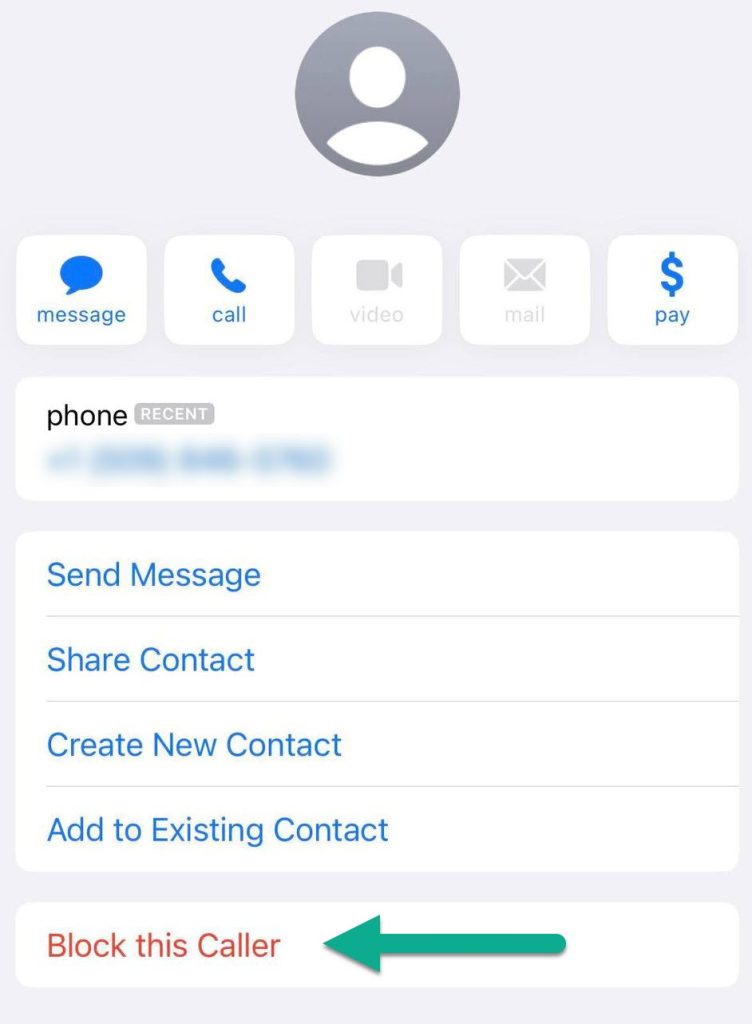 You can block a number from contacting you completely by following these steps. Note that after doing this, they will not be able to contact you through any method – including calling, texting, FaceTime, or iMessage.

There you have it! They will be unable to contact you unless you choose to unblock them later.

Further Reading: If You Unblock A Number, Will You Receive Old Texts? (Answered + Details)

Is There A Way To Unreport A Text As Junk?

Although nothing bad will happen to you if you report a text as junk by mistake – and you’ll still be able to send and receive messages from that person, you may still want to undo it.

After all, you may be feel bad about accidentally reporting a number as junk, even if it was an accident.

Unfortunately, the answer is no. Neither the iPhone nor the iPad (via iMessage) have a way to unreport a text that has been marked as junk.

However, you can help prove that the number is legitimate by having actual conversations with the person on the other end, showing that there is a real person worth responding to.

Of course, there is no need to do this, as the conversations they have with other people will be tracked as well.

As mentioned earlier, one report on its own isn’t going to do anything – it’s only when there is an unusual pattern of people reporting the number that anything comes of it.

So, you really don’t have anything to worry about!

Unfortunately, there is no way to ‘unreport’ a message as junk, even if you tapped the button by accident.

That being said, Apple as well as your carrier are both great at identifying legitimate spam, and nothing bad will happen if you reported the text. That is of course, unless the person is legitimately a spammer.

If you have any other questions about the text reporting feature built into iPhones and iPads, ask them below and I’ll get back to you ASAP.