Are you looking for numbers that will play music when you call them?

In addition to having a little of fun, these can also be useful for pretending you’re on hold, if you don’t actually want to talk to someone. They can also make you appear busy, when you’re actually not.

So, what are some phone numbers that play music when you call them?

In this article, I’ll be including a list of every one that I’ve found! 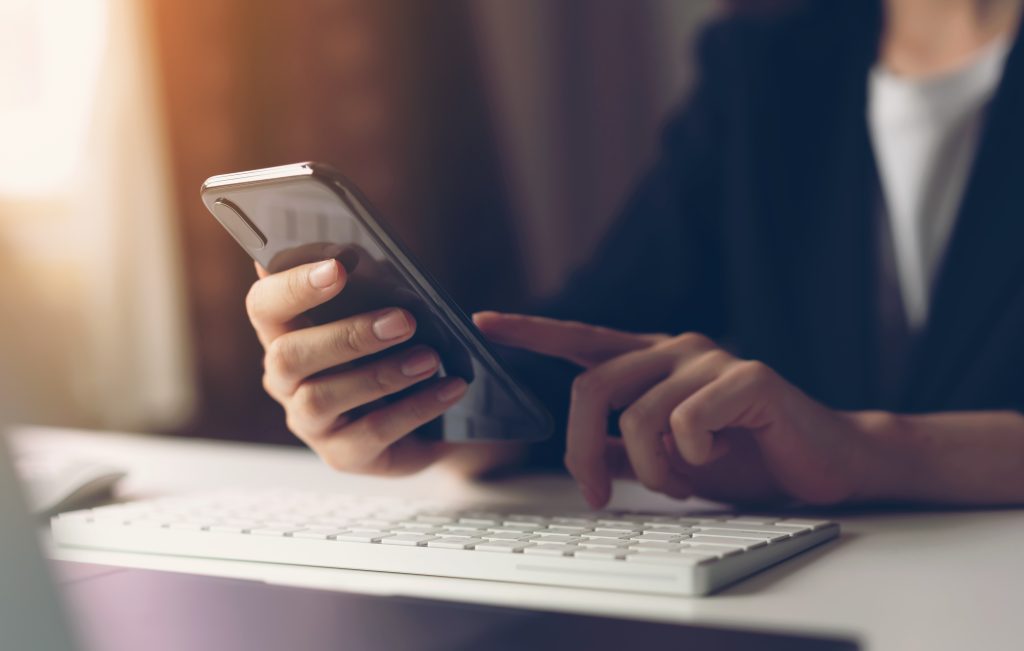 Let’s start out with one of the most popular music lines ever – Dial-A-Song!

Simply call the number, and it will play a song in place of the regular answering machine. Although the songs won’t change each time you call, it is switched out periodically.

Are you a fan of Hall & Oates?

If so, you will love the Callin’ Oates phone line!

When you call this line, you’ll be prompted to choose between one of four Hall & Oates songs, which will then play for you on the phone.

According to one of the creators Michael Selvidge, this line was created as work project, as the creator was working for a company that was able to do this sort of thing at the time.

Thankfully, the number is still running to this day, and received around 2,000 calls daily as of November 2017!

This is always true, and like most vital help lines, there’s been a Trump Bump. 6 years on and @CallinOates is averaging about 2K calls a day. https://t.co/CqZhNpqF7K

The All Star Line

Another of the most popular lines for music, is the ‘All Star’ line. According to the creator, it received over 90,000 calls over a 30 day period!

Call this line, and it will play Smash Mouth’s All Star for you over the phone.

The numbers for the All Star line are as follows:

While users have complained that the full song doesn’t play before it’s over, users still report it as working in 2022.

That being said, when I personally called this line to test it out, it rang busy – so, it’s possible it may not be working all of the time. It’s also possible that this one may no longer be in service.

Next up, we have the ‘Rick Astley’ line, which plays Rick Astley’s famous ‘Never Gonna Give You Up’ song to anyone that calls it.

So, feel free to send it to anyone that you want to Rick Roll!

The numbers for this phone line are as follows:

Yes, this one has its own line set up in the United Kingdom, Australia, and New Zealand as well!

However, if you want an additional line set up in another country that isn’t yet available, the creator has mentioned that they’re willing to do this if you pledge $30 a month on their Patreon page.

If you actually end up doing this, let me know so I can add the new number to this list!

Finally, your last option is to simply call the customer service of most major companies that you’ve worked with.

While you should only do this if you have a legitimate customer service issue, you can always wait for a convenient time like right now to call them, so you have an excuse to be on hold for a lengthy period of time.

Most customer services lines will play music for you while they wait to connect you with an agent.

Depending on the company, this can be a significant period of time – even more than an hour, in many cases.

So, experiment with the waiting times of different companies, and you’ll be able to call them whenever you want to hear some generic music, that plays when you’re on hold.

As you can see, there are quite a few phone numbers that you can call, that will do nothing but play music when you call them.

Of course, if you know of any others that you think should be added to this list, please do us all a favor and let us know through the comments form below!

I would love to update this article with any additional numbers that you’ve found.

Thanks for reading, and I hope you enjoy these phone lines!