Did you have a package that recently shipped with Fedex, but when you go to track it you see the following message:

What Does ‘Package Received After Fedex Cutoff’ Mean On Fedex Tracking? 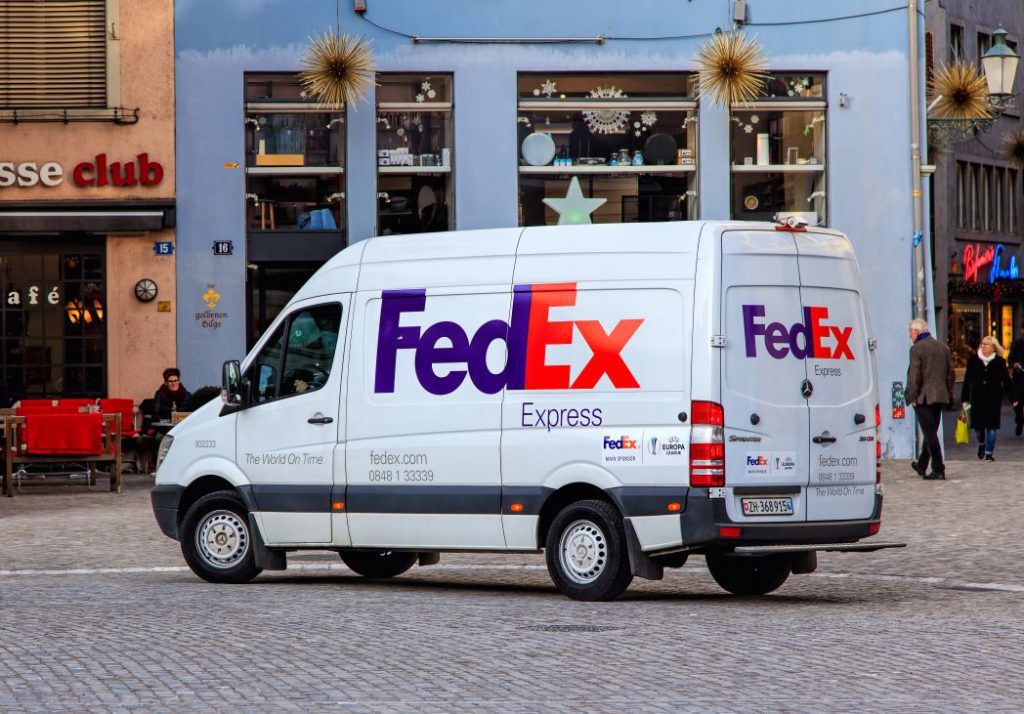 When Fedex tracking shows that the package was received after Fedex’s cutoff time, this means that it was dropped off with them too late in the day to count towards the service time. So, the package will instead be processed the following day.

For example, Fedex Home Delivery has an advertised 1-5 day transit time. However, if the shipper gives the package to them after the cutoff time, this 1-5 day timeline will actually start the following day instead.

For most Fedex drop off locations, the cutoff time ranges between 5 P.M. and 8 P.M, local time. Only packages given to Fedex after this time will show the ‘package received after Fedex cutoff’ message on the tracking page.

Note that the exact length of the delay can vary, so read on to learn more!

How Long Will Delivery Be Delayed?

In most cases, packages that are received by Fedex after the cutoff time are only delayed by one additional day.

This is because there is no real difference between delivering it after the cutoff time today, or before the cutoff time tomorrow. They are both actually taken in and processed on the same day and in fact, your package is likely to be processed ahead of others.

So, it’s not that big of a deal when you see that the package was given to Fedex after the cutoff.

Note however that Fedex’s measurement for how many days the package is in transit starts after the package has been accepted and processed by Fedex. In this case, it will be the following day.

For example, if your package was shipped via Fedex Home Delivery (which has a 1 to 5 day transit time), this timeline will actually start one day after you see the ‘package received after Fedex cutoff’ message.

For the most accurate delivery date, refer to the estimate Fedex provides at the top of the tracking page. Note however that even if Fedex tracking shows the scheduled delivery date as pending, there shouldn’t be significant delays.

What About Weekends? Will The Package Wait To Move Until Monday?

Since the package is supposed to be processed the following day, this begs an important question.

If your package was received after Fedex’s cutoff on a Friday, will you need to wait until Monday until it is actually processed? How do weekends affect processing time?

Fedex is fully operational both on Saturdays, as well as Sundays.

So, regardless of the day that your shipment was actually dropped off with them, it won’t matter. The package should still be processed the following business day, even if that so happens to fall on a weekend.

Therefore, you don’t need to worry about any extra delays due to weekends. The only exception to this is if the following day is a holiday. You can view Fedex’s holiday schedule by clicking here (note that different Fedex services may have different holiday schedules, however!)

My Shipment Has Been Stuck On ‘Package Received After Fedex Cutoff’ For Several Days. Why?

Since packages received after the cutoff are supposed to be processed the following day, why might tracking be stuck on this message for several days? Shouldn’t it be taken care of just one day later?

The truth is, there are a few issues that can cause this issue.

The first is that your package was indeed processed and left the Fedex origin facility it was originally at, but Fedex forgot to scan it when it departed.

In these instances, your Fedex shipment will likely show a new tracking update when it reaches the next facility. While this would mean your package is indeed in transit, it unfortunately may not show any updates for several days at a time.

Another possibility is that the Fedex facility that the package was dropped off at is backlogged, and is having trouble processing the volume of packages that they are receiving.

Unfortunately, this is common around peak shipping season in November and December, as well as around holidays like Mother’s Day, Father’s Day and Valentine’s Day.

Finally, there is also a very slight possibility that your package was lost, or temporarily misplaced. This is exceptionally rare, but it does happen – and often times, the place the package is lost is indeed at the origin facility where the cutoff message occurred.

If your package does not show any updates for several days, I first recommend contacting the shipper for assistance.

Technically, the business relationship is between Fedex and them, and they are the ones responsible for working things out with Fedex.

If your package is lost or significantly delayed, you may be able to get reimbursements, refunds or replacements from the shipper. Amazon for example is well-known for doing this when packages are delayed in transit.

Thankfully, packages delivered after Fedex’s cutoff time are usually only delayed by an additional day. This is true even if it’s a weekend.

That being said, issues can pop up that can cause the delay to last even longer, so it’s a good idea to pay attention to your tracking page to monitor any updates.

I hope that you’ve found this article helpful, and that it’s answered all of your quesitons.

If you have any other questions about Fedex, please ask them using the comment form below and I’ll try to get back to you within 24 hours.