Does Starlink Have Ethernet? (Full Details, FAQ + Installation, And More!)

Are you planning on getting Starlink, but want to know if ethernet is available?

Ethernet has a number of benefits over wireless internet, such as higher speeds and better consistency. You aren’t prone to Wi-Fi disconnects, and you can maintain a strong connection even if you’re far away from your router.

But does Starlink support ethernet and if so, what should you know about it?

Does Starlink Have Ethernet Capabilities? 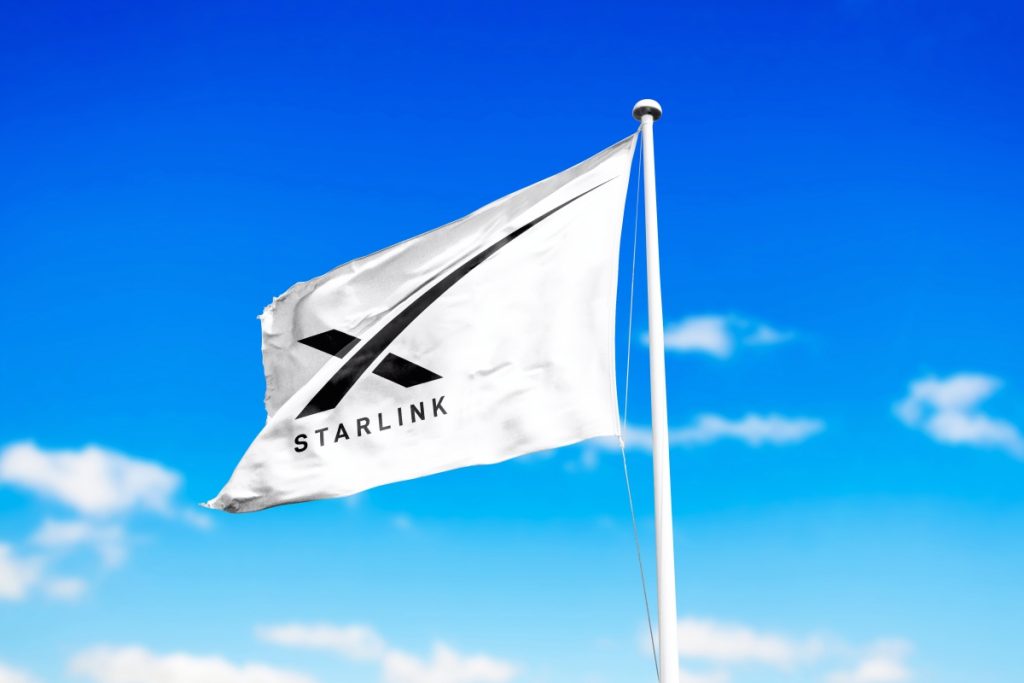 Yes! Starlink does have ethernet capabilities.

However, you will need to purchase a separate ethernet adapter from Starlink’s website in order to connect via ethernet.

Details about Starlink’s ethernet adapter can be found below, along with installation instructions. I highly recommend reading through it, as there may be information or additional things you need to purchase in order connect successfully.

Therefore, taking a moment to look through the list can save you from having to wait even longer to get your internet up and running.

Here’s What You Should Know About Starlink’s Ethernet Adapater

Let’s quickly look over 6 things that you should know about Starlink’s ethernet adapter!

Firstly, it’s important to know that the ethernet adapter will set you out another $25.

Compared to the price of the Starlink dish, this is a relatively minor expense.

Still, it is something that you will want to factor into your budget. The $25 price also includes shipping and handling, so you won’t need to pay anything extra for that.

2. It Only Has One Ethernet Port (Unless…)

Starlink’s ethernet adapter only has one ethernet port.

This means without any additional hardware, you will only be able to support one device via ethernet, which can be extremely limiting.

Thankfully, there is a solution available – use an ethernet switch!

Basic ethernet switches run for about $20, and include a much higher number of ethernet ports. This will allow you to use many more ethernet cables, and supply internet via ethernet to a much larger number of devices.

Installation instructions for using Starlink with the adapter + an ethernet switch will be provided below.

3. It Ships Separately From Your Starlink Dish

Keep in mind that Starlink’s ethernet adapter will ship separately from your Starlink dish.

This is true even if you order them both at the same time. Starlink accessories are processed separately, and may arrive quicker or later than your actual hardware kit.

So, if you aren’t yet ready to buy the full dish, you may still wish to order the ethernet adapter in advance, so it will be there by the time your dish and router arrive.

Note that you may need to make an account with Starlink before you will be able to shop in their store. Once you have an account, you can purchase the ethernet adapter directly from Starlink by visiting their shop here.

Starlink states on their website that the current ethernet adapter supports up to 1 gbps.

However, it’s important to keep in mind that your internet will still be limited by Starlink’s download speed.

While speed improvements are generally notable – especially if you’d otherwise be far from your router, it isn’t a magic solution.

Despite being able to handle 1 gigabyte per second, you shouldn’t expect a drastic speed increase when using ethernet. It may be notable, but you’re still limited by the speeds that Starlink can provide.

5. It Doesn’t Come With An Ethernet Cable

Starlink’s ethernet adapter does not ship with an ethernet cable itself.

Therefore, you will need to buy one in advance if you want to be able to use it when it arrives.

Ethernet cables are quite cheap, and can be purchased online or at computer hardware stores / other large retailers.

6. It Is Meant To Be Used Indoors Only

Finally, Starlink states that its ethernet adapter is meant to be used indoors only.

Unlike the Starlink dish itself, it is not built to withstand harsh weather conditions.

So, you’ll want to keep it stored in a place that’s safe from the weather.

How To Install Starlink’s Ethernet Adapter

So, internet comes from your Starlink dish, into the ethernet adapter, and then out to your router.

For a visual representation of this, Starlink has instructions here.

You can see an example of this here:

Fortunately, Starlink does have the ability to supply internet via ethernet.

However, this will require you to purchase a separate ethernet adapter from them, which will not ship with your Starlink kit.

Additionally, you will need to purchase an ethernet switch if you want to use more than one ethernet cable on your network.

I hope that you’ve found this article to be helpful. If you have any other questions about Starlink internet, please ask them below. A comment form will be available for you to type your question.

Thank you for reading, and wishing you the best!