Can You Message People On Spotify? (Answered!)

Are you curious if there are any ways to message other users on Spotify – or whether artists can send messages to their fans?

There are plenty of good uses for this, including the ability to more easily collaborate on playlists, give feedback, and share ideas.

So, does Spotify have any messaging features and if so, how do you use them?

Can You Message People On Spotify? 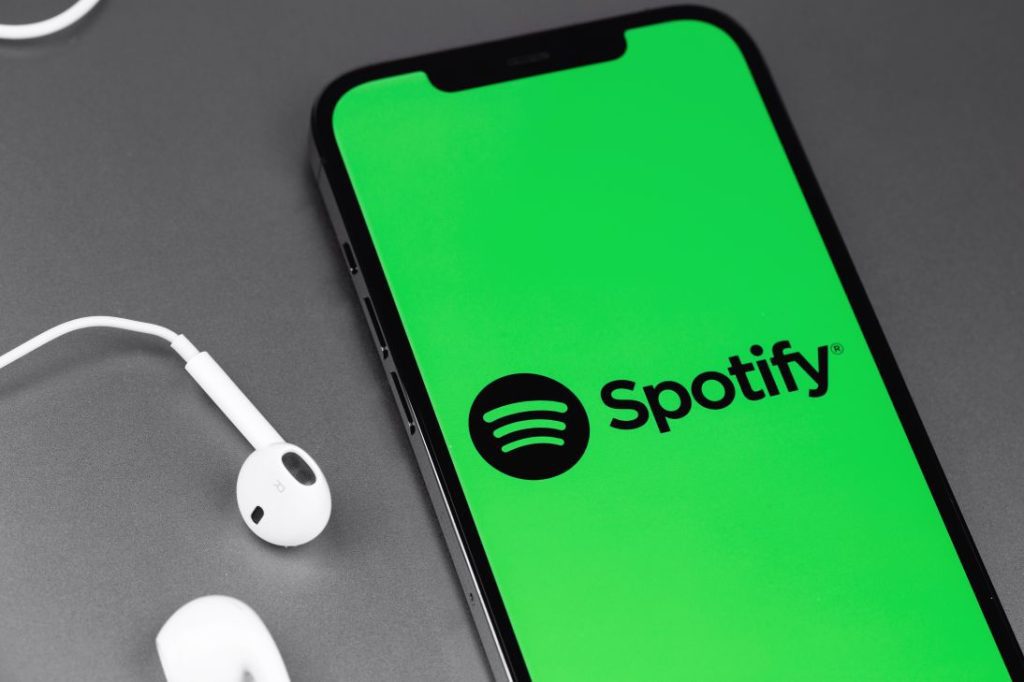 Spotify no longer supports messaging directly through the Spotify software, including both the mobile app as well as the desktop / web version for computers.

They claim this was due to low usage, as well as it not being worth the financial costs to keep the service running. However, I have other theories as well that I’ll share a little later.

After all, Spotify is a much larger company now, so there are likely other reasons that they have refused to bring this feature back.

That being said, if you need to get in contact with another Spotify user, there are still ways to do it. In fact, when Spotify discontinued the messaging feature, they directly stated they’d be prioritizing ways to integrate Spotify with existing third-party messaging services instead.

There is one way to get directly in contact with other Spotify users, while still keeping it on the Spotify platform itself – the Spotify community forums!

Not only does Spotify encourage you to discuss your favorite music, podcasts and content, but this is also a helpful place to get technical help on any Spotify-related issues that you may be experiencing.

The forum is frequented by many Spotify experts who are willing to help, and are usually quite effective at solving even the most obscure problems.

Of course, if there’s a specific Spotify user you’re hoping to get in touch with, they will need to be a regular user of the community forums to have any hope of getting your message delivered to them.

So, while they can be a great way to meet other like-minded people who share your same music tastes, they may not be ideal if you’re looking to reach a specific person.

How To Get In Touch With Specific Spotify Users

Because Spotify does not allow you to customize your profile in any way – nor do they have any way to directly facilitate communications between two users, you will need to get creative in order to reach someone.

To make matters more difficult, this must be done off-platform.

The first thing that you should do is run a Google search for their username.

Many people use the same username across multiple websites and services, so you may be able to find their accounts on other websites that they’re signed up for. These websites may support private messaging, so you can always make an account there and send them a message that way.

You may also consider downloading or screenshotting their Spotify profile picture.

You can then run a reverse image search by dragging the picture into Google Images.

Similarly to searching for their username, this will pull up other websites where the picture has been used. This may make it possible to find them elsewhere, and send them a message there.

Why Doesn’t Spotify Allow You To Send Messages?

As you can see, these workarounds are quite cumbersome!

So, why exactly did Spotify remove the inbox feature, when it was already built and integrated into Spotify in the past?

As mentioned earlier, the ‘official’ reason was that it wasn’t financially worth it. Too few people were using the feature, and it required too much manpower in order to remain worth the effort – especially with all of the other projects that Spotify had going on.

However, there were likely other motivations as well.

For example, as soon as you allow users to message each other directly, you have to dedicate resources to monitoring and moderating what people share with each other.

People use messaging services to break real-world laws, so Spotify would be responsible (and even potentially held liable) if they don’t moderate adequately. And this is a much bigger job than it sounds!

Additionally, returning the messaging system would likely result in large amounts of annoying spam being sent out. This would not only be annoying to users (who likely have no interest in receiving messages), but also to playlist curators, who would have to deal with countless artists begging them to add their tracks to the playlist.

Overall, many people would agree that the potential downsides in user experience are not worth the upsides.

Ultimately, Spotify is not meant to be a social network, or have social networking features. They’ve decided to focus more on their core experience of building the world’s best music streaming service, then offer social features most people simply are not interested in.

Artists May Have More Options

Artists know that building a connection with their fans is important, and Spotify may introduce more tools to aid with this in the future – if 2022 is anything to go by.

In October 2022, Spotify gave the option to artists to send a short video to their fans and followers, thanking them for their support, and sharing what projects they’re currently working on.

While Spotify hasn’t yet shared how well this idea turned out, we know that any communication between fans and artists shouldn’t be a bad thing.

Therefore, we hope that artists will continue to have even more options rolled out to them in the future.

For better or worse, Spotify does not allow users to send messages to other Spotify users through the messaging software.

However, artists have additional options for communicating with their fan bases, and you can always reach people through the Spotify forums as well.

If you have any other questions about Spotify, please ask them below and I’ll be happy to help.