Did you recently receive a Snap from someone on Snapchat, and want to know if anyone else received it as well?

Figuring out how many people received a particular Snap isn’t exactly obvious, but it is possible if you know where to look.

So, in this article I’ll be covering how you can figure out whether a Snap was sent only to you, or whether it was also sent to other people as well.

Let’s get into it! 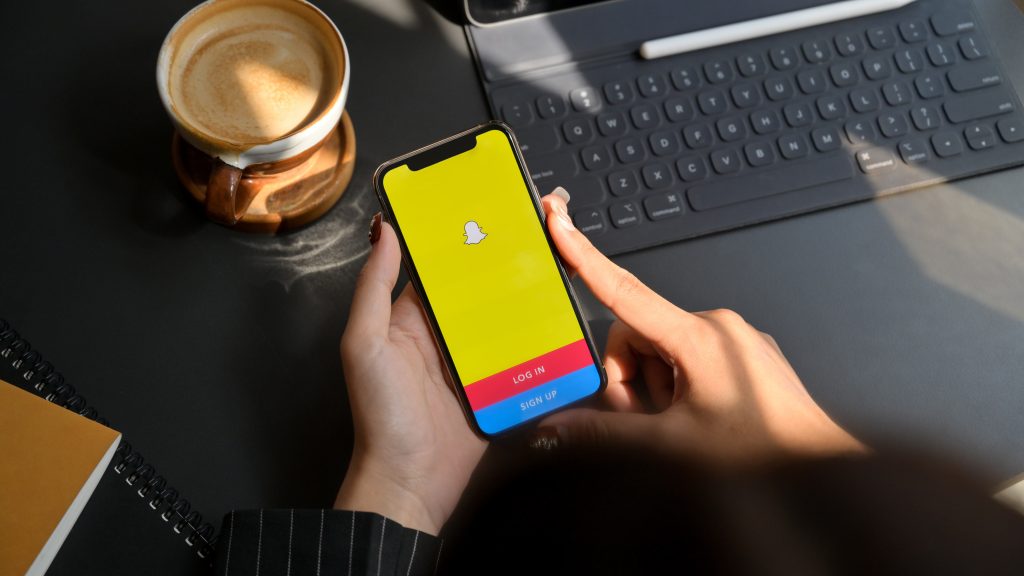 Unfortunately, in most cases, Snapchat does not have a direct way of letting you know how many people received a particular Snap.

However, there are several clues available that can give you a near-guarantee, as long as you know what to look for.

So, by being familiar with each one of these, it becomes pretty easy to figure out whether you were the only person who received a Snap, or whether it was sent to someone else as well.

1. Look At The Icon Color

One thing that may immediately give it away, is the icon color of the Snap that you receive.

If the icon color is blue (either a blue square or a blue arrow), this guarantees that the Snap was sent only to you.

This is because blue icons indicate a private messages, and these can only be sent to one person at a time.

If the message contains a photo or video, this was likely uploaded from their phone’s camera roll. When this happens, it will still appear as a blue icon, and you’ll know that you were the only person that message was sent to.

While I suppose they could have also sent the same Snap to another person, they would have had to do this manually, sending it to one person at a time. Most people won’t bother with this, but I’ll still show you how to check.

If the icon is pink (for a photo) or purple (for a video), than it’s not possible to tell whether it was sent only to you, without trying out one of the other suggestions I’ll be mentioning in just a moment.

If the icon was blue however, you can be sure it was sent only to you. 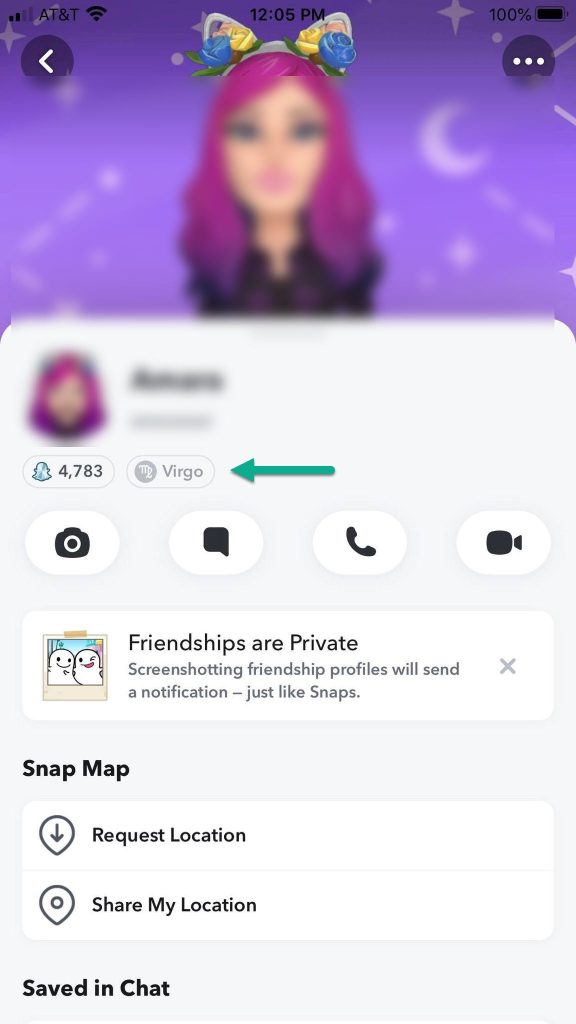 Another thing that you can do is to check their Snap Score, by visiting their Snapchat profile page.

If a Snap is sent to just one person, it will only increase by 1-3 points.

However, this number will be multiplied based on how many people they sent a Snap to. So, if they sent a photo or video to 5 people for example, their Snap Score would increase by 5-15 points instead.

This can be used to roughly estimate exactly how many people a Snap was sent to!

There are two problems, however.

First of all, you would need to have checked their Snap Score before they sent the Snap to you, which may have already happened.

In this instance, you may consider monitoring their page for updates.

If a Snap was sent to a lot of people at once, it is likely their Snap Score will quickly increase by small amounts, due to people responding to the Snap that was sent to them.

However, there is another problem – the Snap Score does not always update in real-time.

If there is a delay between when they send / receive a Snap and when it’s actually reflected in their Snap Score, this can make this method difficult to carry out.

So, click here to learn what to do if someone’s Snap Score appears ‘stuck’, and isn’t updating!

3. Look To See If The Snap Is In Their Story

If someone has posted a Snap that they’ve sent you in their story, it’s likely that it was also sent to a lot of other people individually.

In order to maximize visibility, it’s common for certain people to send Snaps to a bunch of their contacts, in addition to posting it in their Story.

(Is it just me, or does everyone have a friend like this?)

Anyhow, if someone has also posted the Snap inside their Story, it’s obvious they do not care who sees it.

Therefore, it has likely been sent to multiple people. And if it hasn’t, it may has well have been, since a lot of people are now able to see it anyway!

When trying to figure out whether not a Snap was sent to several people or only to you, it’s important to take context into account.

Ultimately, you will need to use your best judgement.’

However, if it seems like something wouldn’t make sense to send to other people, chances are you are the only person that received it.

Although the other tips in this article can give you a pretty good idea whether or not a Snapchat was sent only to you, the only way to know for 100% certainty is to ask them.

After all, they could have manually sent another Snap to another person, even if the first one was sent just to you.

By asking them politely, you’ll be able to get a clear, exact answer without having to track their Snap Score, or other methods that may seem tedious or invasive.

So, if you’re close enough to the person to simply ask them, this really is the best option.

Although Snapchat does not have a built-in function that will show you how many people received a Snap, it is fairly straightforward to figure out on your own.

By checking their Snap Score, their Story, and reviewing the context of the Snap that was sent, you can generally get a good idea how many people received a Snap.

That being said, the only way to know for sure is to ask them.

I hope that you’ve managed to try some of these tactics out.

If you have any other questions about Snapchat, ask them below and I’ll get back to you as soon as possible.