Does FaceTime Notify When Someone Screen Records? (Answered + Details)

Are you planning on recording a FaceTime call – or believe someone might be recording you, and are wondering if FaceTime will send a notification?

While Apple doesn’t allow you to record phone calls or even audio calls using the built-in screen recorder, FaceTime does not have this restriction – meaning anybody can record any FaceTime video call at any time.

So, will a notification be sent, and is recording even legal?

Does FaceTime Tell You When Someone Screen Records? 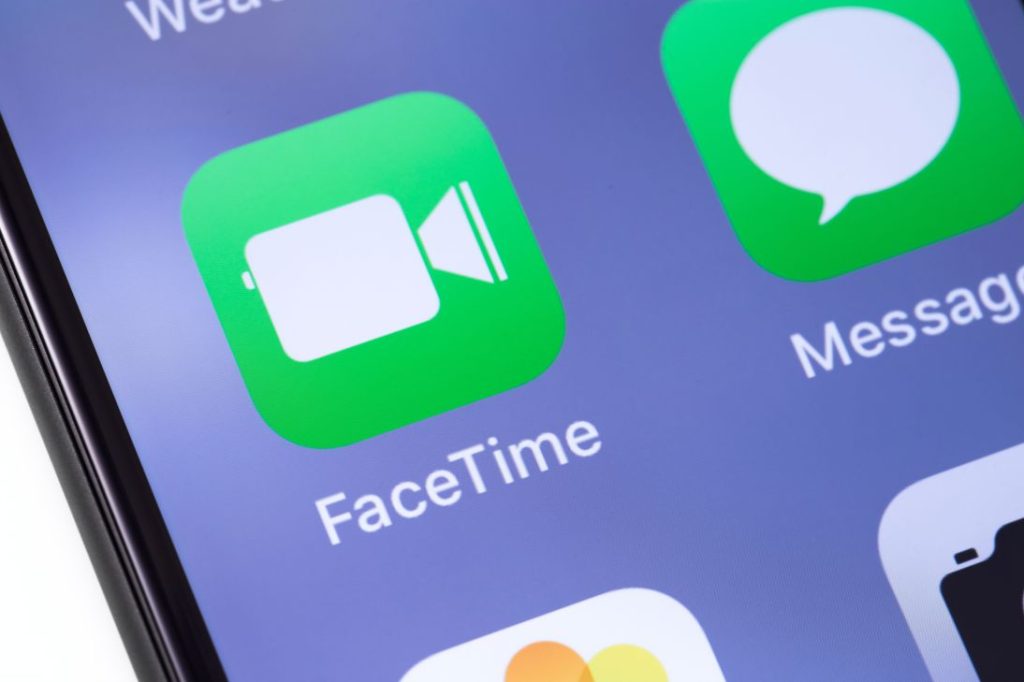 No, FaceTime does not send any sort of notification when someone begins screen recording the call.

Therefore, it’s not possible to know whether or not your call is being recorded without asking the other person.

This is unlike FaceTime’s built-in photo feature, which can take a screenshot of the call upon tapping a button. When you use this feature, the other person will be shown a message stating that a photo has been taken.

For regular calls however, absolutely no message or notification is sent at all – leaving people completely in the dark on whether or not they’re being recorded.

Of course, just because you can screen record FaceTime calls does not mean that you should, or even that it’s legal.

So, let’s look into these issues a bit more deeply!

Is It Legal To Record FaceTime Calls?

Did you know that in much of the United States, it’s illegal to record phone calls without the permission of both parties on the call?

The question is though, do the same laws apply to video calls like FaceTime?

According to U.S and international business lawyer Gary Guttenberg, it’s typically the same.

In two-party consent states, everyone on the call must be aware of and consent to the call being recorded.

In one-party consent states, only one-party needs to consent to the call being recorded – which would typically be the person actually doing the recording. In these instances, the other person does not even need to be aware that they’re being recorded for it to be legal.

A full list of states can be found below!

What About Ethics? Is It Ethical To Record A FaceTime Call Without Consent?

Now that we’ve covered the legalities, let’s now shift our focus over to ethics.

Even if both parties are in a one-party consent state and you don’t need to notify them about the recording, it’s still polite to do so.

That being said, context needs to be taken into account.

If someone is sharing something personal with you under the impression that you’ll be the only one hearing it and it’s just an ‘in the moment’ conversation, than recording it is completely uncalled for and would be considered to be very rude.

Even if you don’t intend on anyone else seeing it, if you have a digital copy then it’s always possible for it to fall into the wrong hands – even if it’s just from accidentally opening it in front of others while browsing through your photos.

Of course, there are other situations where recording a call would make a lot of sense, such as if you were discussing information that would need to be referenced again.

That being said, it is always more courteous to ask and notify the other person yourself if you plan on recording them.

Important Note: If you’re screen recording, FaceTime will only record your audio, and not the other person’s. Keep this in mind for important calls, and arrange alternative apps to talk on (like Zoom) if necessary!

Because FaceTime does not send any notification when using your iPhone or iPad’s screen recorder, it is possible to screen record a FaceTime call without anyone else ever noticing.

However, just because you can does not mean that you should, or even that it’s legal to do so.

If you have any other questions about FaceTime, please ask them below and I’ll be happy to help.