ChatGPT has taken the world by storm, and has proven that this technology is about to change the way that the entire world operates.

However, considering that it was released by a company called ‘OpenAI’, this has led people to wonder – is ChatGPT open source, and if so, how do you download it onto your own machine?

These are excellent questions. In this article, I’ll be covering everything that you need to know! 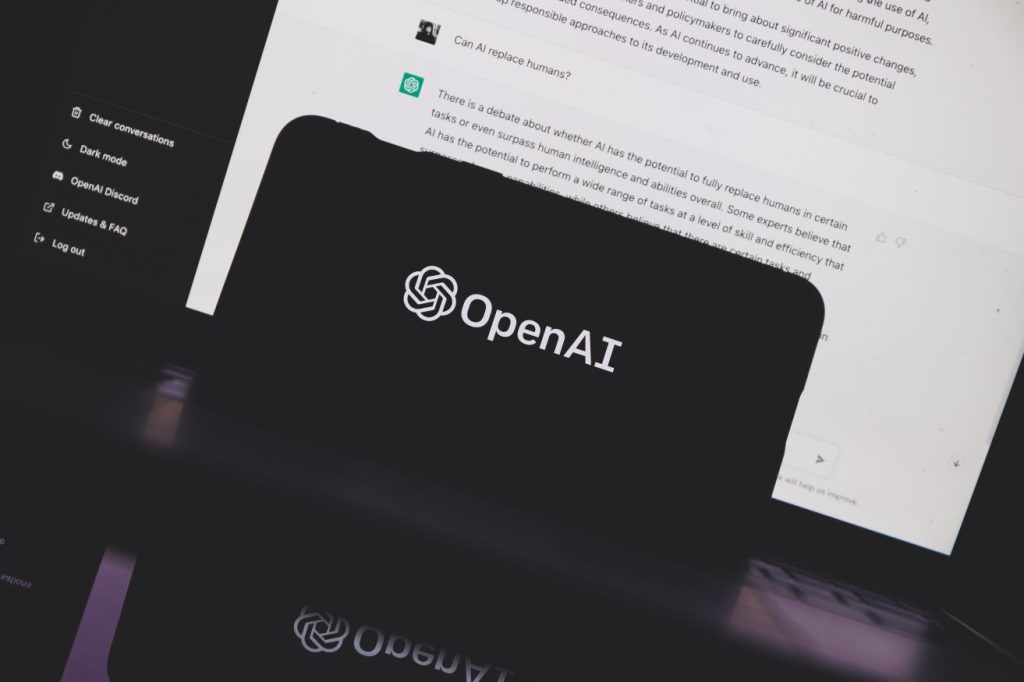 Unfortunately, the answer is no. ChatGPT is not open source, and OpenAI has not made any announcements that they’ll be open sourcing ChatGPT in the future.

Thankfully, there are still plenty of other ChatGPT alternatives that are open source, and I’ll be covering how you can use them within this article.

Keep in mind that although ChatGPT is closed source, just about anyone can make an account and begin using it for free.

So, as long as you follow their terms of use, you should be able to use ChatGPT without any issues!

OpenAI has open sourced other language models in the past, so why not ChatGPT?

Although we don’t know for sure, we can make a few guesses.

The first is that ChatGPT is simply too profitable for them to open source to just anyone.

They have made a multi-billion dollar partnership with Microsoft, and ChatGPT has the potential to be the single biggest transformation in technology since the invention of the smartphone. They obviously have financial interests they take into account, and they simply can’t give that up – especially considering that it cost millions of dollars to train.

The second is that there is little benefit to most people right now, even if ChatGPT was open sourced. At 175 billion parameters, there are no consumer graphics cards that can run even a single generation of the model. You would need to have hundreds of thousands of dollars of hardware even to begin generating anything with it yourself.

Finally, OpenAI is very concerned about the ethics and implications of releasing large language models. In fact, they once called their largest GPT-2 model – just 1.5b parameters compared to ChatGPT’s 175b, ‘too dangerous to release.’

If ChatGPT was open sourced and any individual or company could run it, or fine tune it for specific tasks, it could have very serious implications for society as a whole.

Unfortunately, it is unlikely that OpenAI open sources GPT-3, ChatGPT, or any of its other large language models anytime soon.

However, not all hope is lost! There are other prominent companies developing large language models that are completely free to use, even for commercial purposes. It should be noted however that most of them are still far too large to run on consumer hardware, so you will need to rent GPU clusters from companies like Runpod.io, Vast.ai, or Google.

So, what alternatives are available?

First, it should be noted that OpenAI has open sourced smaller versions of its language model, GPT-2. These can be downloaded using the software here, and four models have been released, with four different number of parameters for the models – 124m, 355m, 774m, and 1558m (1.5b.)

For context, ChatGPT is 175b parameters, or over 100x the size of the largest version of GPT-2 released. As you might expect, GPT-2 does not even come close to the power or complexity of ChatGPT. Still, they are fun to play around with, and the 1.5b model can have some practical application if it is finetuned for specific tasks.

Next, we have a much larger model released by ElutherAI, GPT-J.

GPT-J is 6 billion parameters, and was trained on ElutherAI’s own dataset they call ‘The Pile.‘

Although GPT-J shows significant improvement over GPT-2 for most tasks you’d use ChatGPT for, it is still severely limited by its parameter count.

Still, with current consumer hardware, this is the largest model many people will be able to run locally on their GPU alone. Reports online state that this model has been able to fit on 12GB cards, making it a great choice if you wish to use it offline, or locally on your own machine.

After that, we have two more options that are great ChatGPT alternatives.

Having tested Fairseq’s 13 billion parameter model myself, this is currently one of the best options available for ChatGPT-related tasks currently, if you don’t want to pay for GPT-3.

Additionally, both models will require you to rent GPUs on the cloud to run them, unless you happen to own professional-grade graphics cards already.

So, once you’ve downloaded a ChatGPT alternative and you have the hardware to run it, what now?

You have a few options.

The first is to run the models directly from the command line. This is inefficient and may be difficult to set up if you do not have tech experience.

A better alternative however is to use a client designed for loading large language models.

My favorite is one called KoboldAI. This is an open source project primarily designed for writing fiction stories with the language models. However, it has a lot of practical features that make it useful even for business or research use as well.

In addition to providing a convenient interface to generate and edit content, KoboldAI also allows you to download and switch between different language models conveniently.

Installation is simple, and you can be up and running in just 20 minutes or so.

Unfortunately, despite the name ‘OpenAI’, ChatGPT is not open source. Additionally, it appears that there are no plans to open source ChatGPT in the future.

Thankfully, it’s likely more open source alternatives will become available over time. One company I’m eyeing at the moment is StabilityAI, who are the ones that open sourced the image generation AI known as Stable Diffusion.

In any case, the future is bright – now, we’ve just got to hope hardware prices decrease to a point where running large language models ourselves is affordable!

I hope that you’ve found this article helpful. If you have any questions about ChatGPT or AI language models, ask them below and I’ll be happy to help.