Although there’s a simple explanation behind this message, it can be quite frustrating to see – especially if it’s been stuck there for quite a while now.

So, what does this message actually mean, and how long will it be before you seen an update?

What Does ‘Origin Post Is Preparing Shipment’ Mean On USPS? 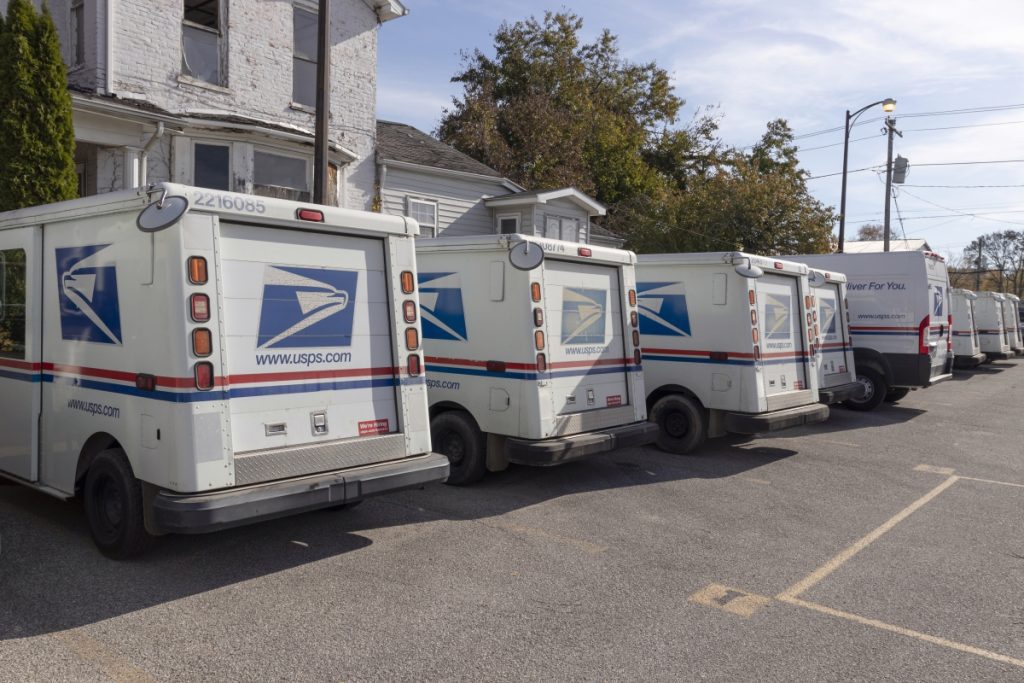 If USPS tracking shows a message stating ‘origin post is preparing shipment’, this means that the package is in transit by another shipping company, and has not yet been handed off to USPS.

Because USPS does not have offices internationally (it stands for United States postal service, after all!), USPS relies on other postal carriers to handle the movement of international shipments.

When you see the ‘origin post is preparing shipment’ message, they are expecting to receive the package from the other courier at some point, and USPS will be the ones to handle the final delivery to you.

However, until the package is actually tendered to them, there is nothing else they can do.

When Will I See An Update To Tracking?

Unfortunately, if your tracking is stuck on ‘origin post is preparing shipment’, you will not see a tracking update until USPS actually takes possession of the item.

That being said, there is a better tracking solution, that I’ll mention in a moment.

So, before you see an update, your package will first need to arrive in the United States, clear customs, and then actually be given to USPS to begin moving it towards your door.

Because it can take significant periods of time for products to reach the United States if they are traveling by sea, it could be anywhere from a few days to a few weeks before tracking updates, after the message about the origin post first appears.

Therefore, be patient! A lack of updates does not mean that the package is lost, so you likely have nothing to worry about yet.

Did you know that USPS isn’t actually the best website to track your shipment – especially for packages that are being sent internationally?

Instead, it’s far better to use a universal tracking tool, that will check your tracking number against many more carriers at once!

This is particularly true for packages that are in possession of another courier, which is the case when you see the ‘origin post is preparing shipment’ message.

While USPS may not show any tracking updates until they actually receive it in the U.S, other couriers may push updates out before that point. This means you can see far more information about your shipment’s progress, and your package’s movement through out the world.

Personally, I recommend and use a website called Parcels, which is also available as an Android and iPhone app.

All you’ve got to do is put your tracking number in, and it will check it against hundreds of different carriers – absolutely free!

That way, you’ll be able to see information from any carrier moving your package – even before USPS actually receives it themselves.

Does ‘Origin Post Is Preparing Shipment’ Mean That My Package Was Delayed?

When USPS gets stuck on ‘origin post is preparing shipment’ for a long period of time, it’s natural to be worried that something’s wrong.

But is this actually the case? When the origin post is stuck on preparing shipment, is this due to any sort of delay?

Thankfully, the answer is no.

The reason for the words ‘preparing shipment’ in the tracking information means that USPS hasn’t begun shipping it yet – since they haven’t received it.

However, the reality is that the package likely already has been shipped, and is probably actively in transit at this very moment.

As mentioned earlier, USPS tracking only begins updating when the package has actually reached the United States. When ordering internationally however, the package will obviously need to move quite a bit before it gets there!

So, you have nothing to worry about.

However, if you are concerned about your package’s status, you can always reach out to the shipper that originally mailed the package.

They will be able to get in touch with the local courier they shipped it with, and sort out any issues on your behalf (if there actually are any.)

‘Origin post is preparing shipment’ simply means that the package is currently in the hands of another courier, and hasn’t been received by USPS yet.

When the shipment reaches the United States and clears U.S customs, it will be tendered to USPS for the final delivery. At that point, USPS tracking will begin showing updates, as the package moves throughout their network.

However, it’s not uncommon for this tracking message to remain for days, or even weeks at a time.

I hope that you’ve found this article helpful, and that it’s answered your questions.

If you have any other questions about USPS, please ask them below and I’ll be happy to help.